In 2014 we won the biggest single lot of BELAZ units going overseas on the ‘door-to-door’ terms.

Cargo was delivered to port by railway, and Dealextrans agreed with their partner carrier (Hoegh Autoliners) that we’ll assemble 7 units to make them self-propelled (to safe the space), other parts were expected to be shipped as BB on 40×40’MAFI trailers.

Ocean shipment started from Klaipeda port – and as there is no regular RoRo connection to major EU RoRo hubs, feeder RoRo vessel called Klaipeda just to take this cargo. And they had to agree about ‘live-load’: all 40 MAFIs were delivered by this feeder vessel – and the owner allowed 48 hours for all stuffing/securing/loading operations, while due to cargo shape and configuration it was not possible to make clear stowage plan until MAFI trailers will arrive.

Due to the importance and difficulty of the shipment – both feeder (UECC) and ocean (HOEGH) vessel owners sent their port captains to supervise all operations, to ensure security and safety. Powerful joint team of Dealex, UECC, Hoegh and local terminal people did everything just perfect – all the cargo was successfully and safely loaded onto MAFIs, and then onboard very quickly – all operations took just a little bit more that 24 hours instead of 48 planned. We’ve filled up 98% of H&H space on the feeder vessel – and she left the port towards Bremerhaven.

We assisted customer in preparation of all documents, so the L/C was released from the first try, while cargo was sailing to the Durban port in South Africa. We’ve chosen right partners in Africa, so all transshipment and on-carriage operations were done without any problems or delays, and all parts of cargo were safely delivered to the final destination – coal mine at the far north of Zimbabwe.

Belaz to expo in Sydney, Australia 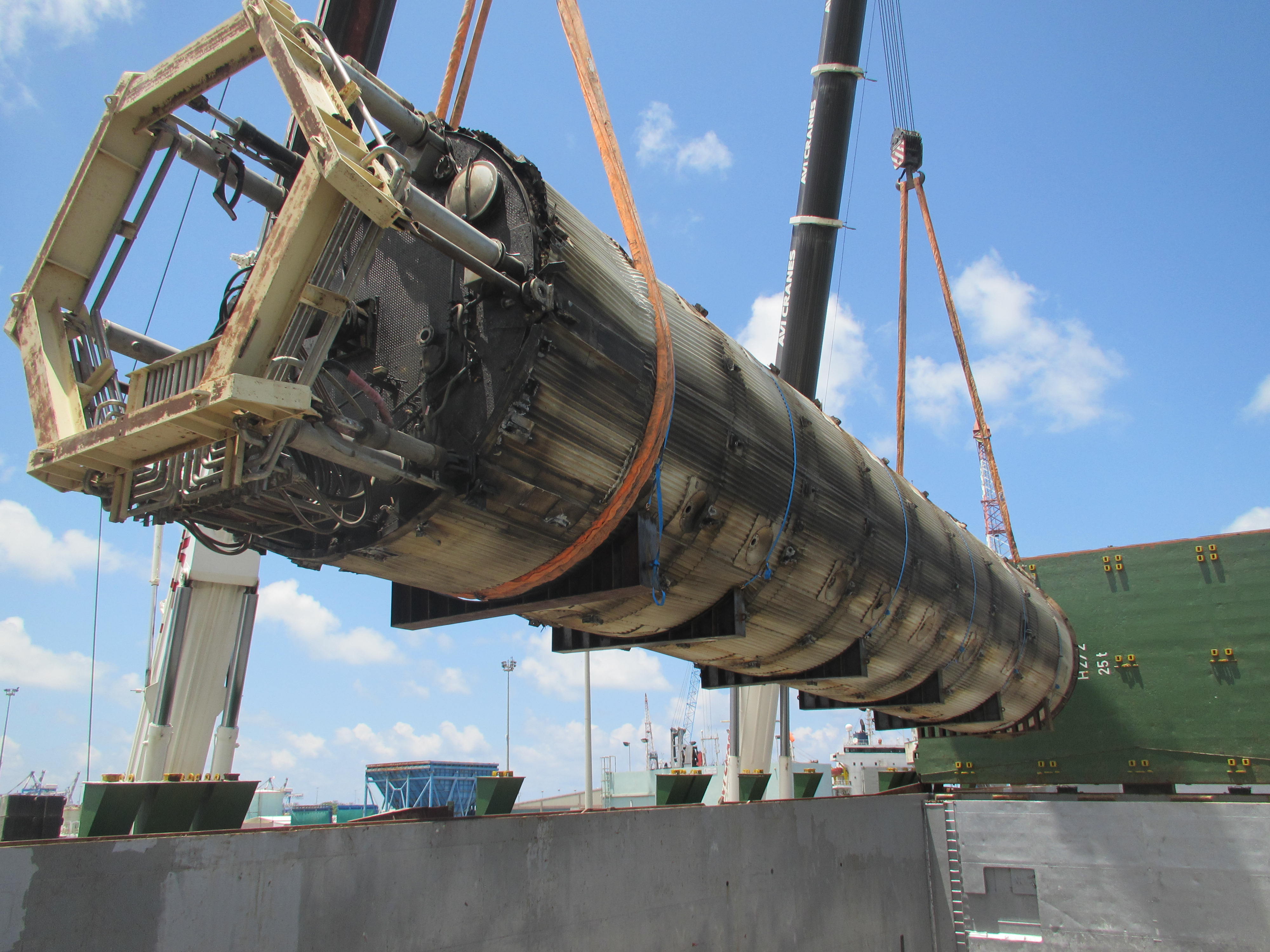 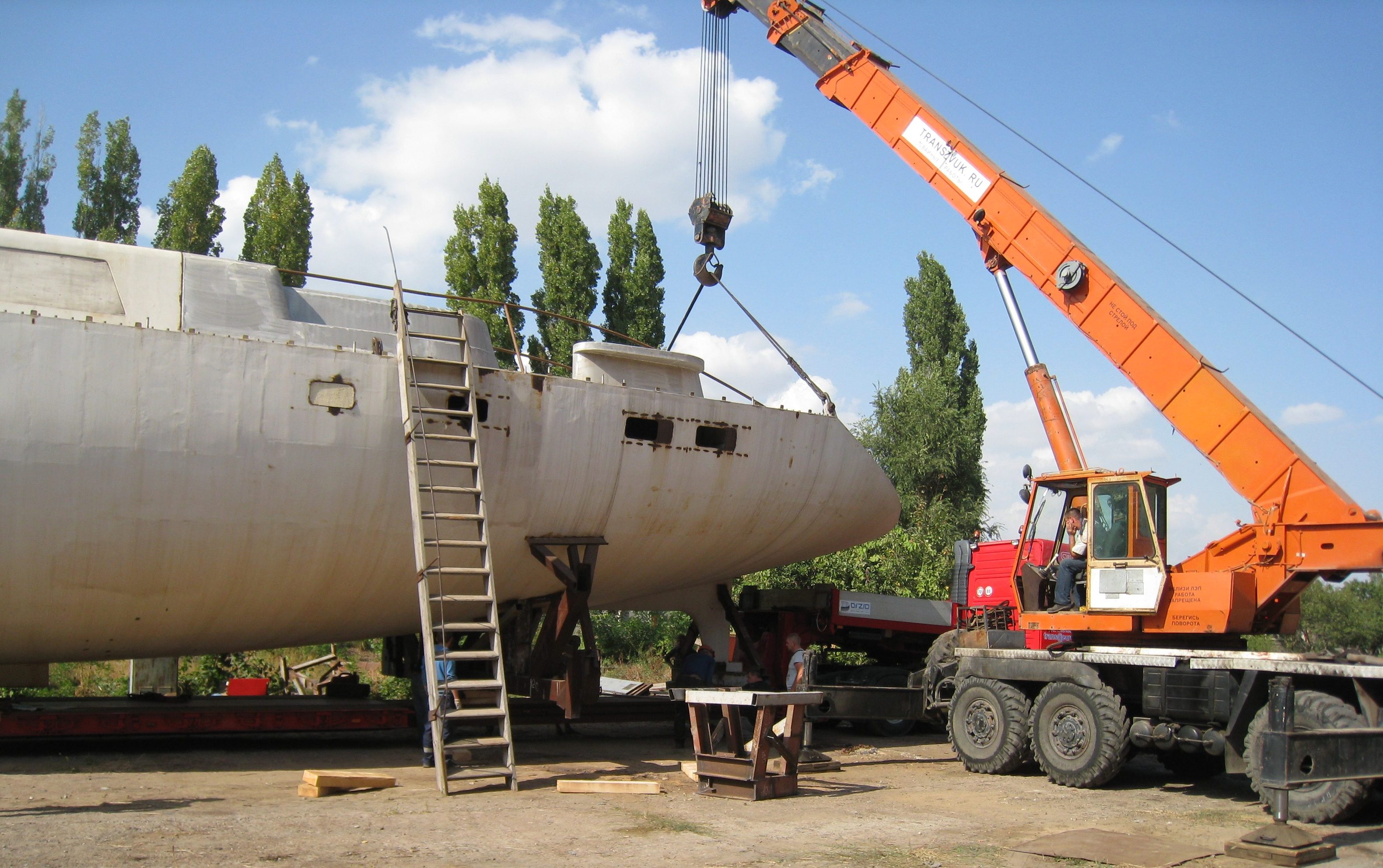 Yacht hull, in Mykolaiv, to the port of Olvia (ex. Oktyabrsk) 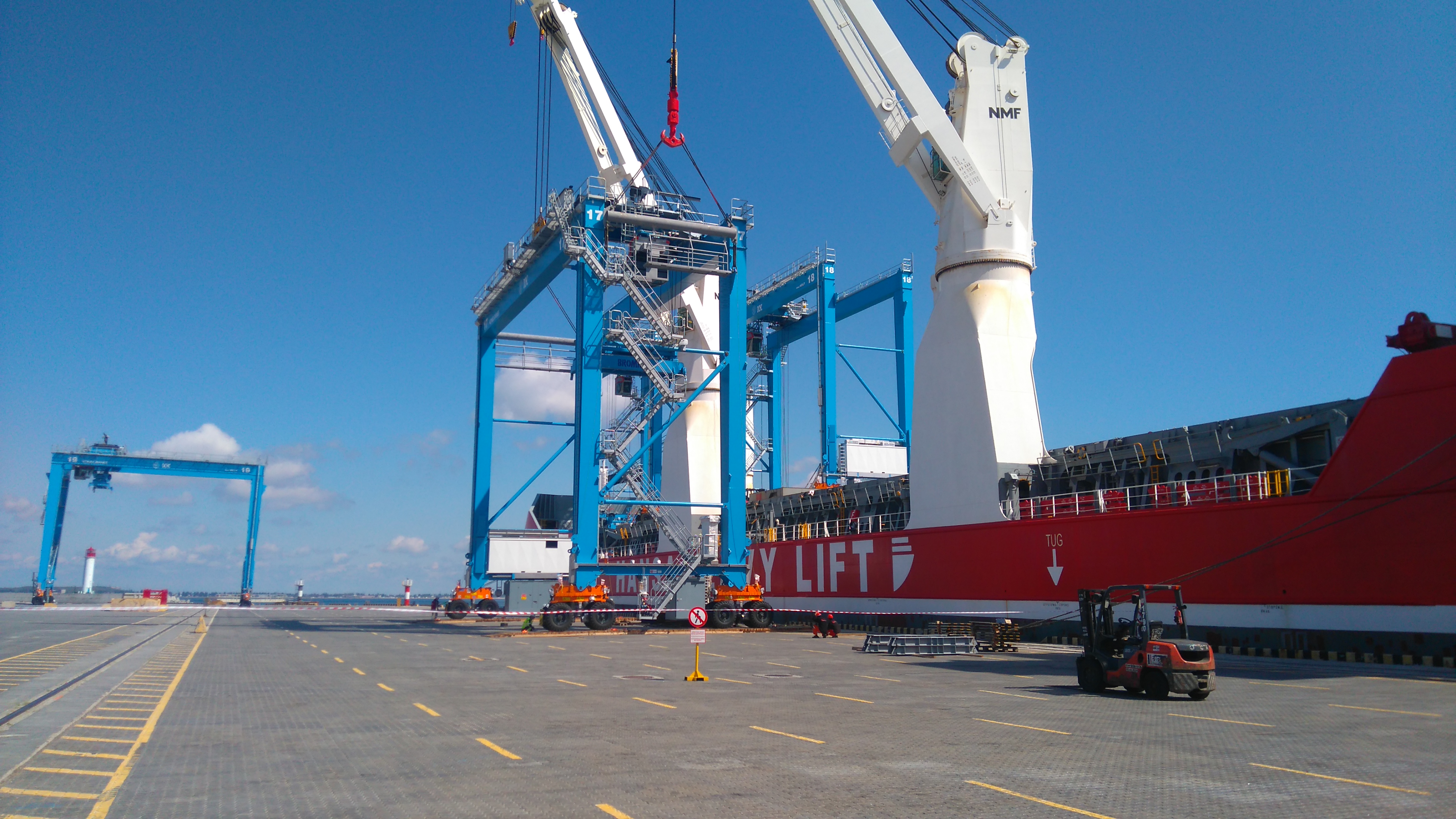 Lashing and securing of cranes at Odessa

Still have questions? Ask them!
x